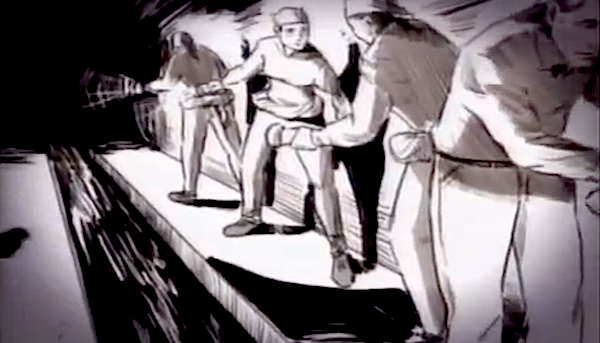 In 1971, when she was only twenty-three, Gricelda Borges Saraiva began serving a term at Cabildo prison, accused of being a militant of the MLN, a radical leftist organization. She spent five months in jail, until she escaped — which meant she could never be Gricelda again.

Read the Spanish transcript of the episode.

► Lupa is our app for Spanish learners who want to study with Radio Ambulante’s stories. More info at lupa.app. 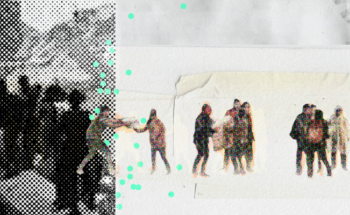 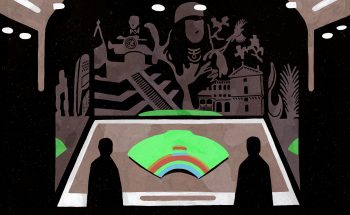 A mission with more heart than technique. One of Mexico's most

The Kid with all the Questions

Being different is never easy. Since he was a baby, Benjamin