After her parents divorced, and her father moved from Mexico to Arizona, Fernanda began thinking of living in the United States. When she was thirteen, she started a diary –in her own idiosyncratic, imperfect English, so her family wouldn’t be able to read it– to document her plan to move away. It was never her goal for the move to be permanent, but it was, and Fernanda hasn’t lived in Mexico since. Last spring, she discovered the diary again; along with it, some unresolved tensions.

PRODUCED IN
Mexico and the United States 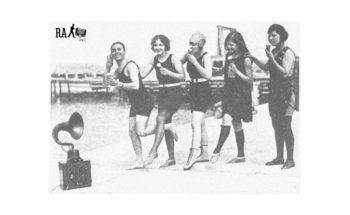 Radio Ambulante Is Back With A Powerful New Season!

Hi friends! We are about to launch our latest season,

What is it like to come out into the light

In 1984, in the small Chilean city of Villa Alemana,