Leonela Wants to Be Your Friend

Leonela Wants to Be Your Friend

Diana would do anything for justice.

When her boyfriend Giovani was murdered, Diana was devastated. It wasn’t just the pain of the loss, but the fact that there were so many gaps in the case, so many unresolved questions. When she realized that the authorities weren’t making much progress, Diana decided to investigate Giovani’s murder on her own.

You can read a Spanish transcript of the episode or an English translation.

► We just launched a new podcast called El hilo. Visit elhilo.audio, and subscribe to receive all the updates. 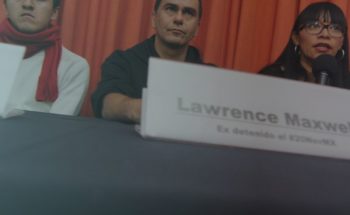 The 43 + 11: Laurence Maxwell and the Ruthless Mexican Justice System

Silvia Viñas, sitting in for Daniel Alarcón, talks to producer

Mayer and Mario grew up in Callao, Peru, cleaning fishing 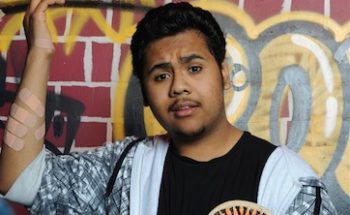