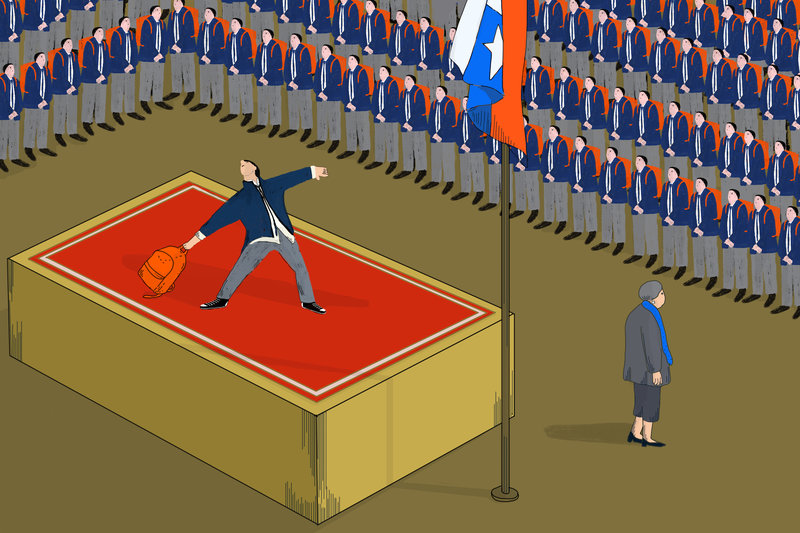 In December 2012, Benjamín González broke all the rules during his graduation speech. He criticized his school, one of the most prestigious in Chile, el Instituto Nacional. His controversial speech went viral on social networks, and soon Benjamín found himself at the center of a media storm he hadn’t foreseen.

You can read a Spanish transcript of this episode here.

The wristwatch and the flashlight

Beneath the debris, they only had one another. On the morning 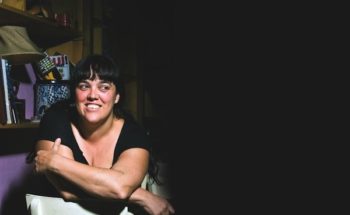 How hard is it for Latinos to get inside the