The pilot series will consist of six 29-minute episodes, which will air monthly. The first episode airs on September 18th at 6:30 PM PDT and will air monthly on the third Wednesday of each month at 6:30pm PDT.

Radio Ambulante is a radio program that tells Latin American stories from anywhere Spanish is spoken, including the United States. We seek to bring the aesthetic of high-quality long-form journalism to radio. We work with a talented community of storytellers and radio producers from different corners of the continent, while taking advantage of technology to produce, distribute and exchange stories. You can find the program on Radio Ambulante’s website, iTunes, Soundcloud, Stitcher Radio and iVoox. You can also listen to the stories on BBCmundo.com

Radio Bilingüe is the leading Latino public radio network and content producer for the nation’s public broadcasting system.  Its mission is to serve as a voice to empower Latinos and other under-served communities. Headquartered in Fresno and Oakland, California, Radio Bilingüe owns and operates 13 of its own full-power FM non-commercial stations in California and the Southwest and produces the first – and only – daily national Spanish-language news and public affairs programs in public broadcasting. Scores of affiliate stations throughout the nation carry the award-winning journalism of Radio Bilingüe’s Noticiero Latino news show and Línea Abierta call-in talk show – unmatched in public or commercial broadcasting. 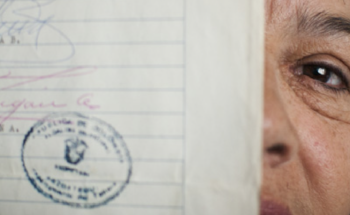 Nohemí was taken from her home when she was just 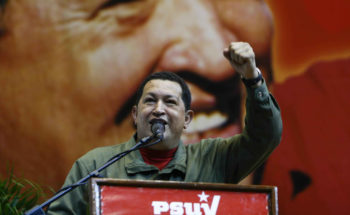 After graduating from University, Gabriela got her dream job. But

While a clan waited for its inheritance, one Rosario raised