Peru Brand: The Other Boom 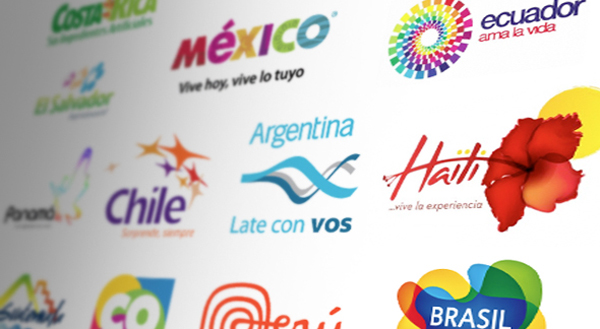 Peru Brand: The Other Boom

If Peruvians are finally sick of hearing about their food, maybe now is the time to recognize what should be called “the other boom.” I’m referring, of course, to the marketing boom of the last decade.

Beginning in 2006 with a promotional campaign entitled “Peru mucho gusto,” the government hasn’t been shy about exploiting the success of Peruvian cuisine abroad. In 2010, they launched Marca Peru, by far one of the most successful nation branding campaigns in the world–winning major awards in the process.

But what exactly is nation branding? Well, the concept was developed by an Argentine named Roberto Occhipinti. He coined the term in 1989 and went on to publish a book about it in 2003. It’s basically a way of engaging other countries politically, culturally, and economically.

In the case of Peru, world renown chef Gaston Acurio has around 20% of the vote if he decides to run in next year’s presidential election. So yeah, there’s a connection between food and politics even if it’s not that serious. In terms of culture, Peru has more than 80 culinary institutes and more than 80,000 trained chefs. Lima also hosts Mistura, the largest food festival in Latin America. And if your town doesn’t have a Peruvian restaurant yet, it’s a little embarrassing at this point, no? As for economics, the tourism industry doesn’t revolve around Machu Picchu anymore. In 2013, 40% of visitors to Peru said they were there just to try the food.

In other words, nation branding works really well–especially when you have a good product and a good story to tell. Peru has both and the two happen to share a close connection. In 1999, the New York Times published an incredibly prescient article on Peruvian cuisine citing these two factors. Despite the culturally insensitive tone of the article, they did refer to Peruvian food as “the original fusion food.” The rest is history. 500 years of fusion, no pun intended. Actually, Gaston Acurio wrote a book with that title.

Other countries have launched similar campaigns. A few years ago, I was walking in the subway when I noticed a giant poster that said The Answer is Colombia. That campaign was launched in 2012 as an attempt to show the world that Colombia was no longer the cocaine capital of the world, but rather a safe and vibrant tourist destination. And it worked, which is why other countries are trying  to do the same.

Earlier this year, Ecuador spent $3.8 million on a 30 second Super Bowl ad to promote tourism. More effective than the commercial? The shock caused Ecuador purchasing the expensive ad. They went with a Beatles-inspired slogan All You Need is Ecuador, which is part of an ambitious program to grow the country’s tourism in the next five years. There are lot more examples. The list goes on. Nowadays, most countries have some kind of nation branding campaign.

Technically, the concept is nothing new. During the Franco era, Spain launched an infamous slogan called Spain is Different in the 1960s. This came after years of unsuccessful attempts to change the image of a country that had isolated itself from the rest of Europe. It was a complete makeover. Like Peru, Spanish cuisine became well regarded. Like Colombia, Spain became an exotic destination for tourism. The phrase was so popular that it has evolved into an inside joke for Spaniards as a way of describing a bizarre situation that could only happen in Spain.

In the end, nationalism itself is a bizarre concept, an inside joke that we don’t always agree on or appreciate. Benedict Anderson famously defined a nation as an “imagined political community.” The keyword is political. Otherwise, it sounds like he’s talking about the Internet. In terms of nationalism, it has become a marketing strategy–something Peruvians have turned into an art…so much so that they may want to consider stepping out of the kitchen.

If you want to listen to our latest episode about Peruvian Cuisine click here. 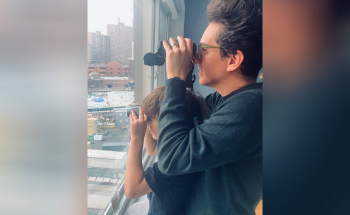 In April, New York became the pandemic's global epicenter. During 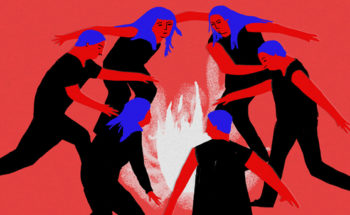 How did millions of dollars of Chilean student debt go 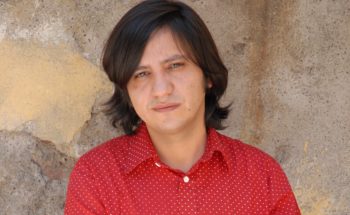