The helicopter, the silence, the gunshot, the escape 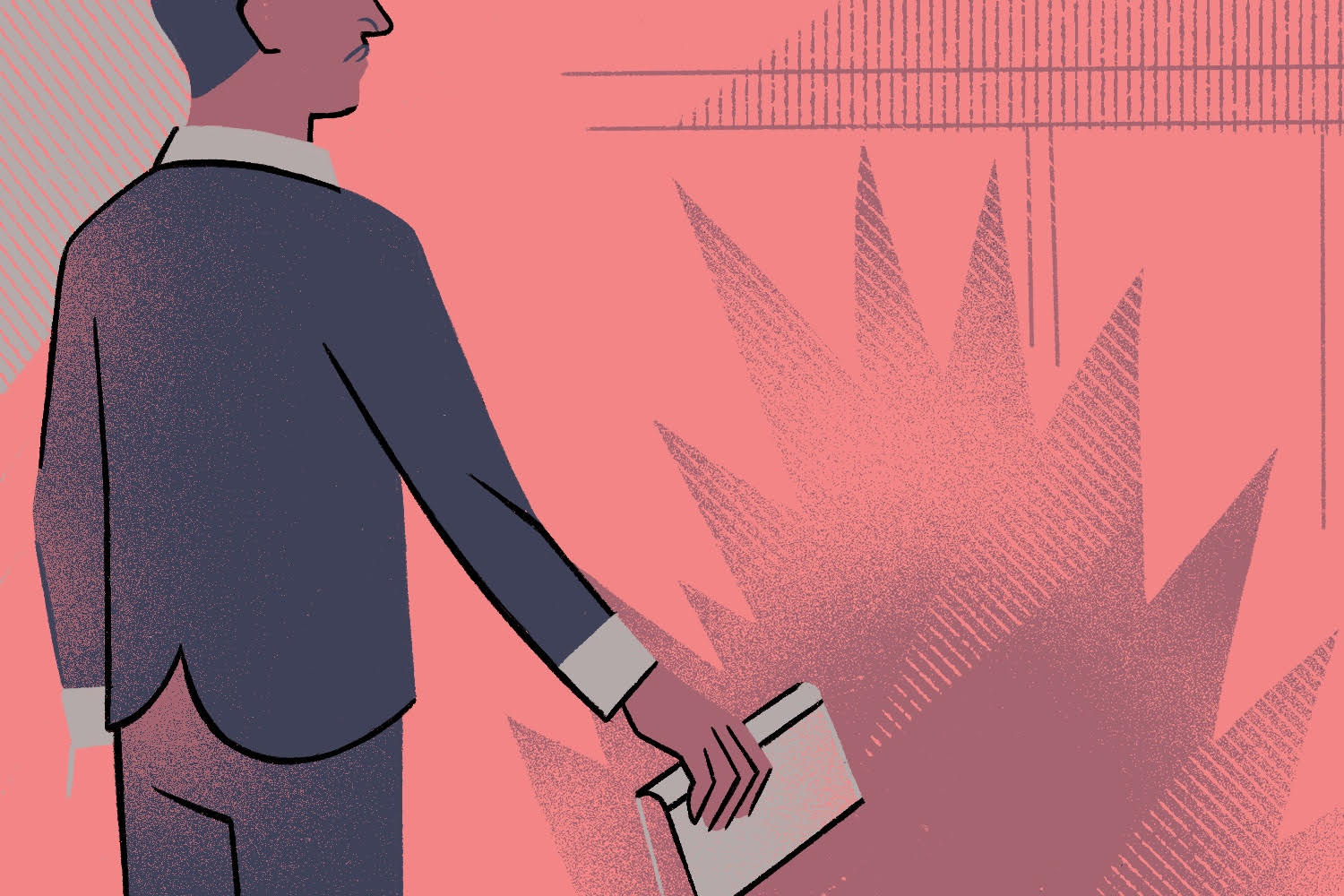 The helicopter, the silence, the gunshot, the escape

On Friday morning, March 29, 1985, a helicopter flew over the School of Latin American Integration in Santiago, Chile. What happened next would shake the nation, and for one student in particular would mark the beginning of a life shaped and defined by political violence.

You can read the Spanish transcript of the episode, an English translation.

► We just launched a new podcast this past Friday. It’s called El hilo. Visit elhilo.audio, and subscribe to receive all the updates.

Is it ever OK to help someone die? Carlos Framb 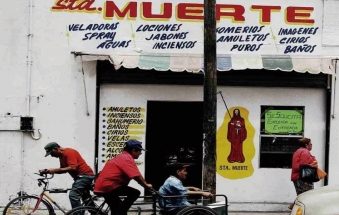 Signs that Will Precede the End of the World

Mexican fiction writer Yuri Herrera reads an excerpt from his

A letter to mom