Between 2014 and 2016, more than 100,000 Cubans entered the United States, not by sea, but on foot. In the first part of this series on the new era in Cuban emigration, we tell the story of three Cubans who made a clandestine voyage from Quito, Ecuador, to El Paso, Texas.

Or you can read this English translation: We want you to fully understand our podcast.

Listen to the second part of this story: The End of the Journey.

This story was made possible in part thanks to the support from the Pulitzer Center for Crisis Reporting.

This episode is part of a series reported in collaboration with 14ymedio and el Nuevo Herald. 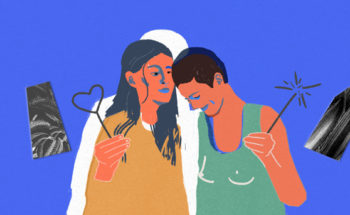 A bureaucratic error sends shockwaves across a country. When they met, 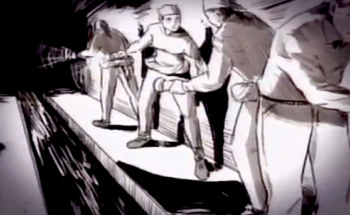 In 1971, when she was only twenty-three, Gricelda Borges Saraiva 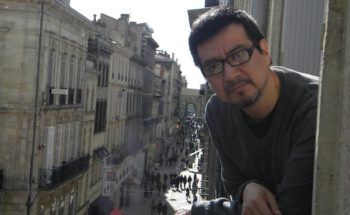