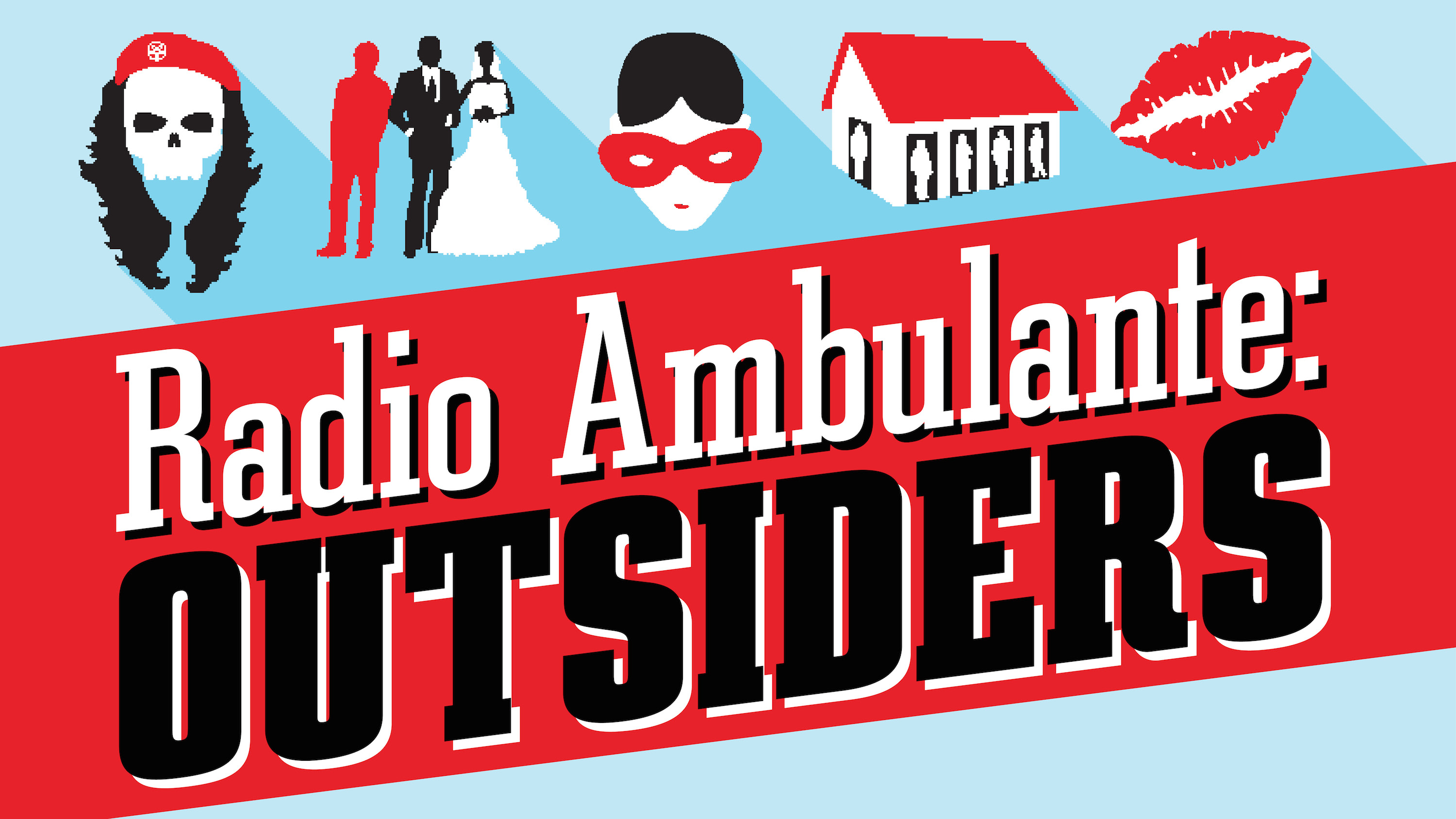 I arrived in London in October 1996, without speaking a word of English, with a letter that said I was enrolled in the Hempstead School of English.

I remember  they placed me proudly in… It wasn’t even called Beginner… but Elementary. And that first class we learned the colors. “Blue, red, green”,  “My name is Hernando.”

But that’s how things were. I was twenty four years old!

I graduated from Elementary, to Beginners, and then to Intermediate. In intermediate there was a teacher named William and I liked his classes a lot because what he’d do is choose a topic and he’d say, “Ok, the theme for today is… this and we’re going to learn vocabulary related to it.”

“Today we’re going to talk about fear. Those moments we’ve all lived through when we’ve felt a lot fear. So I want you all to please close your eyes and think about the most frightening moments of your lives…”

And I took the class seriously. I’ve always liked exercises like those.

I had a very comfortable childhood in Colombia, but surprisingly when I closed my eyes my head filled with terrifying images from my life.

The first of these memory I have… I was very young, five or six years old, and about ten blocks from our house in North Bogotá some robbers broke into a house, and the police came and there were shots fired.

My brothers rode their bicycles to see what had happened. When we got there when the police had blocked off the scene, but somehow, in the chaos, I ended up inside the house. And I saw bloodstains and a body of someone who’d been shot, and who’d died.

At the park where I played near my house, a park for people who were well off, where nothing happened. There was a senator who lived nearby, guarded by some military police, MPs as we say in Colombia. We were playing soccer when the MP showed up and someone started shooting from a car, and they show back and we ended up on the floor, as if it were a movie, while they shot!

I also remembered a very complicated situation working as a journalist when someone ended up putting a revolver to my head, and so I had all of this on my mind and I thought, “which one of these would share, which  is the best?” because obviously one always wants to tell a good story.

By then the five minutes were up, and so William said, “Ok, lets share our stories!” So he asked the Swiss guy, I remember it clearly, the Swiss guy started to talk, “No! I remember one time I came home, opened the door and my mom was behind the door and she said ‘Boo!’ I remember how scared I was! I almost died! I never thought my mom would do that!”

I think it was a Swede, who got lost once at the mall and had to stay with a guard, and it was twenty minutes or a half hour before his mom showed up, and he cried and cried.

All the stories were in that vein….

Until William says, “Ok, Hernando, what about you?”

And given the level of violence in my stories, I decided to say, “No, no, I can’t remember any moment that was particularly scary.”

I looked like an asshole, but really I honestly couldn’t stand the idea of sharing any of those terrifying stories that I had to live through… because… well, because I was raised in Colombia.

PRODUCED AND EDITED BY 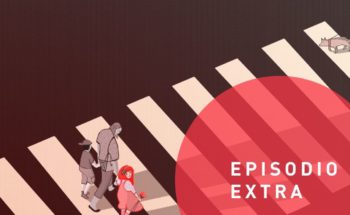 To complement our previous episode — “Me Girl” — we

Soldado Micolta is one of the most recognizable characters of