This hour-long special will feature some of our most compelling stories:

• In Tamaulipas, Mexico, Lizzy Cantú describes how the drug war has changed the way people in her hometown speak
• At the world’s busiest border crossing, Ruxandra Guidi talks shop with an ICE border guard on the US side
• In Washington, D.C., Annie Murphy meets a Honduran man whose family inheritance just might be to live in exile
• In Los Angeles, Nancy López uncovers the humorous roots of the controversial term “self-deportation”
• In Santiago, Chile, Daniel Alarcón meets a poet whose work is imprinted on the city’s rapidly changing skyline, a piece produced with Roman Mars of 99% Invisible

Special thanks to Roman Mars and Sam Greenspan of 99% Invisible, Daniel Gumbiner of McSweeney’s for his translation «Los que se saben la letra, que la canten» by Lizzy Cantú and Matt Martin of KALW for his ongoing support. 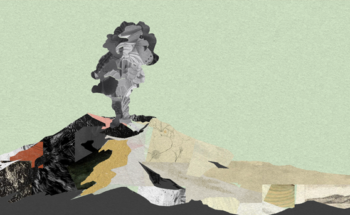 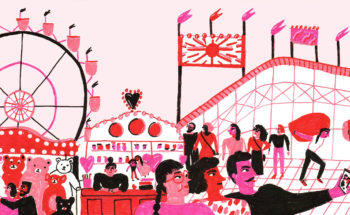 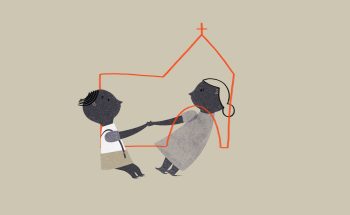