In late 2004, the rock band Callejeros were wrapping an incredibly successful year. They’d had several hits, and were selling out stadiums all over Argentina. Then, on December 30th, they played a show at a Buenos Aires night club called Cromañón. What happened that evening at Cromañón would change the rock scene —and the entire country— forever.

Or read an English translation. 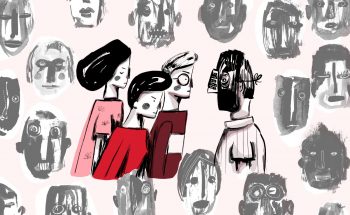 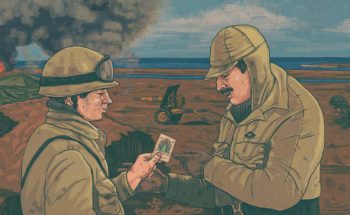 The Soldier And The Lieutenant

For many Argentines, the Falklands War is a chapter in 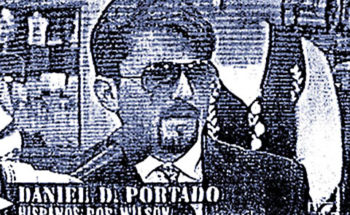